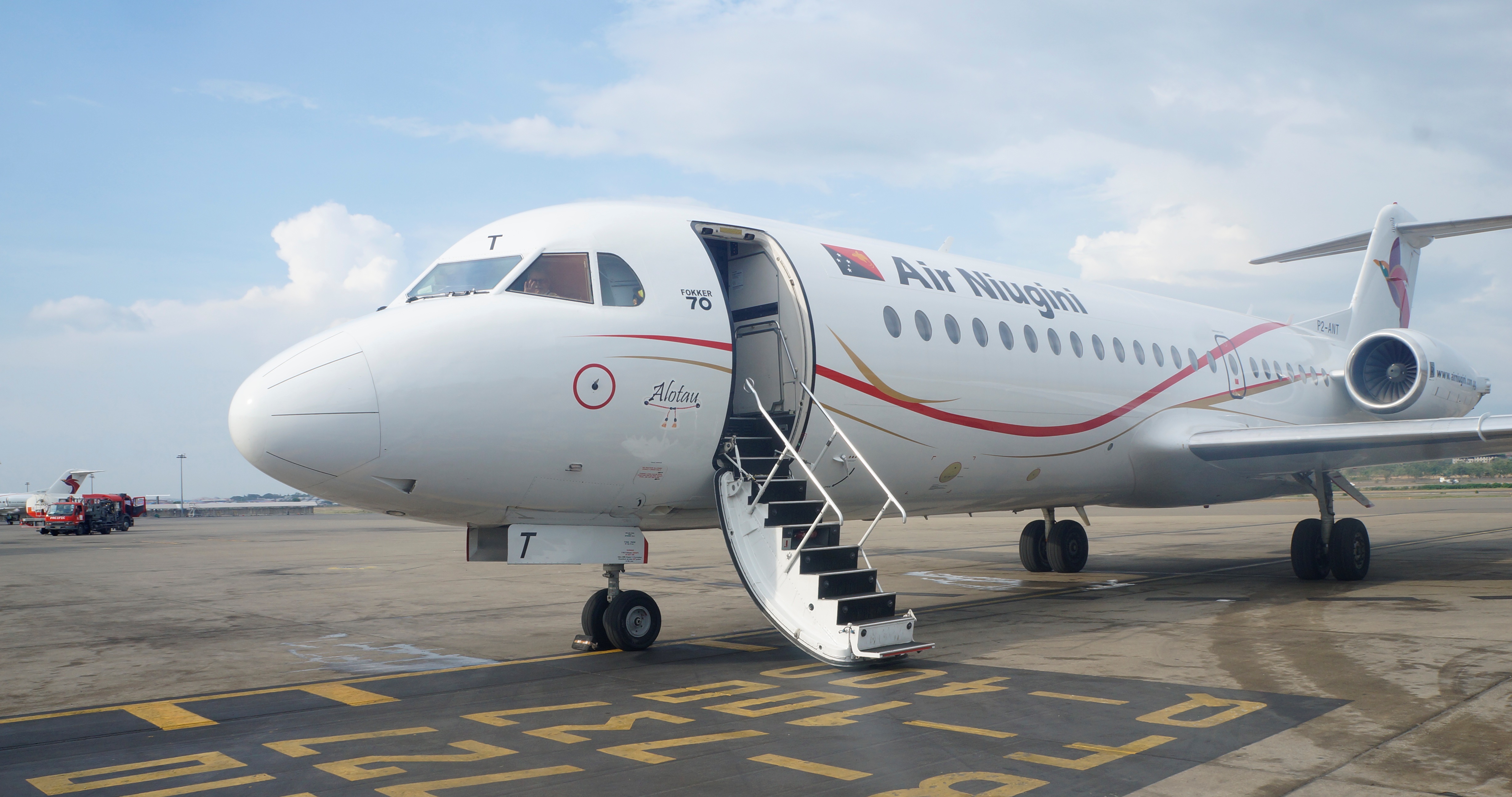 He said Air Niugini has adjusted its Cairns/Port Moresby schedule to give business travelers from North Queensland the opportunity to make a same day return trip to Port Moresby from Cairns on Fridays, saving them the time and expense of overnighting in Port Moresby. An additional feature of the new schedule is that customers from Cairns will be able to make direct same day connections via Port Moresby to both Honiara (Solomon Islands) and Nadi (Fiji).

Mr Milne said “Air Niugini was the first overseas airline to service Cairns, and these latest new connections and same day travel options demonstrate the airline’s long term commitment to the Cairns region, and to our strategy of further developing air and trade links between North Queensland and PNG, and between Cairns and other Air Niugini destinations across Asia and the Pacific via our Port Moresby hub”.

“ The new PX091 service on Friday mornings also gives customers the opportunity to conveniently connect from Cairns to Honiara on Fridays from 06th September, and from Cairns to Nadi on PX091 Saturdays from 02nd November onwards – both via an easy connection in Port Moresby.