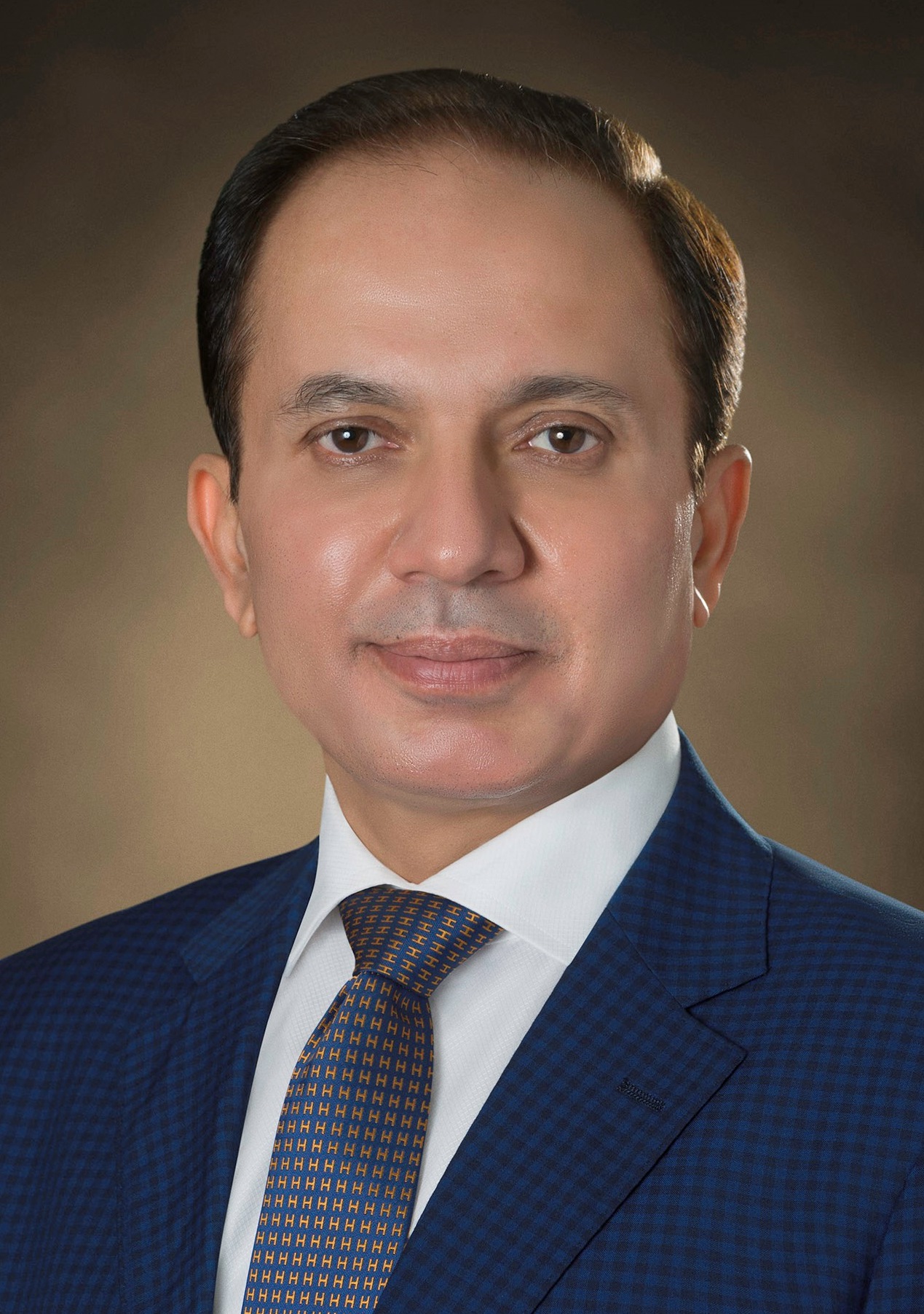 This followed the decision by Mr Simon Foo, CBE to retire as the airline’s CEO on 30th March 2018 after five years in the position.

Sir Frederick said Mr Durrani, an Australian citizen has been employed by Air Niugini since July 2005. Since December 2014, he has been designated General Manager Airline Operations, essentially the Chief Operating Officer.

“He holds a Bachelor of Aeronautical Engineering (BE), a Masters in Business Administration (MBA) majoring in Finance, and Masters of Information Technology(MIT).  Since being with Air Niugini, Mr Durrani has demonstrated great leadership capacity and has implemented many good initiatives. He has shown himself to be an effective team-builder and a motivator of staff.” Sir Frederick said.

Mr Durrani has built capacity in the Engineering Department to an extent where heavy maintenance of Dash 8 and Fokker aircraft is being brought back to Port Moresby , saving not only money but foreign exchange.

Mr Durrani’s original career was in the Air Force, which has endowed him with disciplined approach. The Board refers to him as a hands-on leader who makes himself available 24/7 to fix problems.

“Mr Durrani is a highly qualified and suitably competent senior executive who brings to Air Niugini’s top management position total personal integrity and commitment and a vast experience in the airline industry. The Air Niugini Board has full confidence in Mr Durrani’s leadership as the Acting CEO of the National Airline.” Sir Frederick concluded.