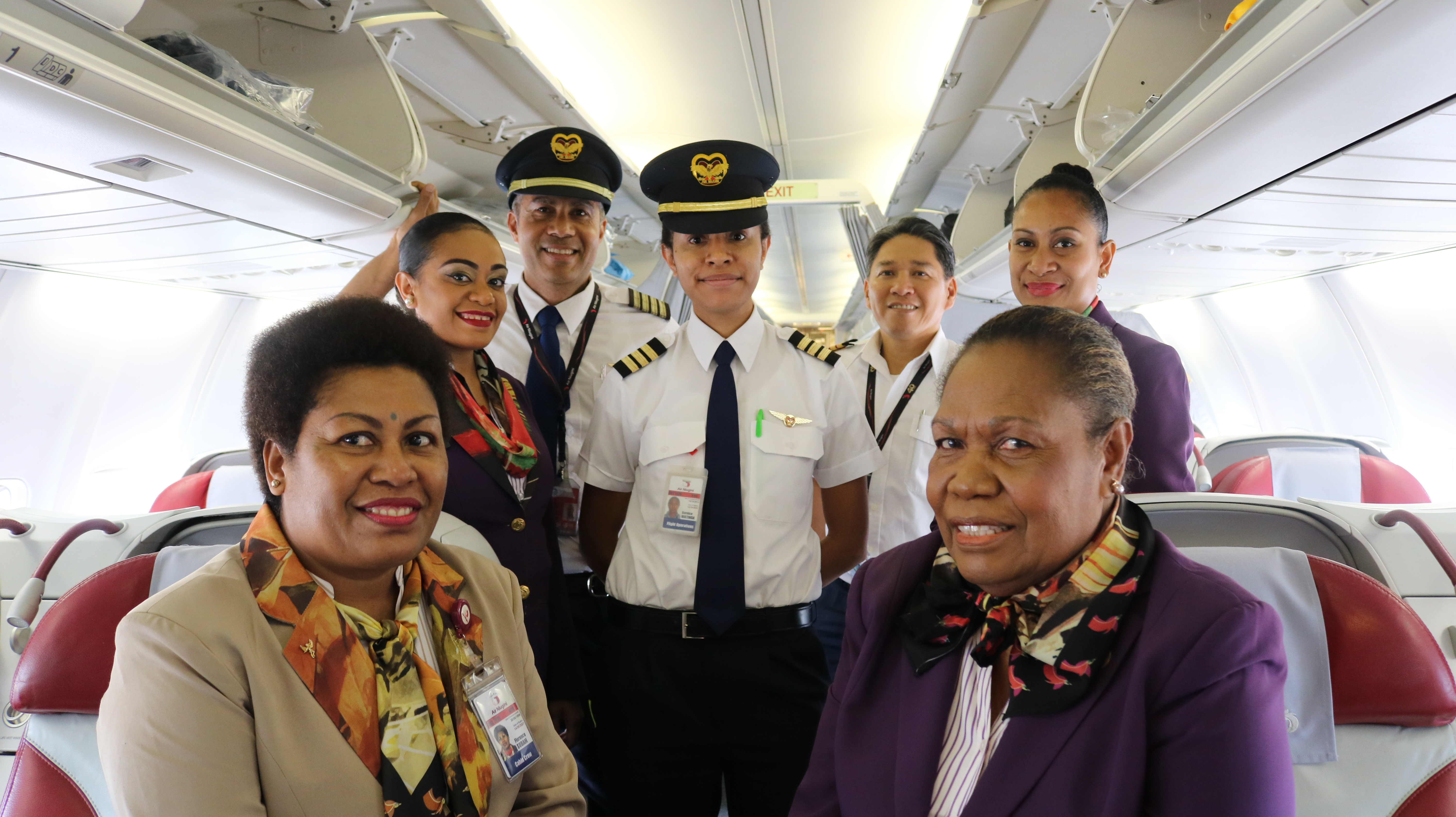 With a flight time of just over 4.5 hours the new nonstop flight offers the fastest route between PNG and Fiji. The flight is operated by Boeing 737 aircraft offering complimentary individual in-flight entertainment in every seat, as well as Air Niugini’s famous on board hospitality.

PX086 departs POM at 0955am on Thursdays (Saturdays from 02 November), arriving in Nadi at 1645pm – early enough to connect with Fiji Airways domestic flights to Suva or longer haul destinations in the USA.

PX087 departs Nadi at 0830am on Fridays (Sundays from 03 November), arriving in POM at 1130am, from where customers can connect to most Air Niugini domestic destinations as well as further afield such as Manila.

Air Niugini operates twice weekly services to Nadi – one nonstop and the other via Honiara. From 27 October the service via Honiara will also be operated by the larger Boeing 737 aircraft instead of Fokker 100, in time for the Christmas rush.

Book a flight to Nadi before 30th September, travel any time before 31st March 2020, and take advantage of our introductory “Bula” fare at K1,255 one-way inclusive of taxes and airport charges.

Also, commencing today Air Niugini flights to Honiara have increased from 4 to 5 weekly, and will further increase to 6 weekly from 27th October, making it more convenient to travel between PNG and Solomon Islands.