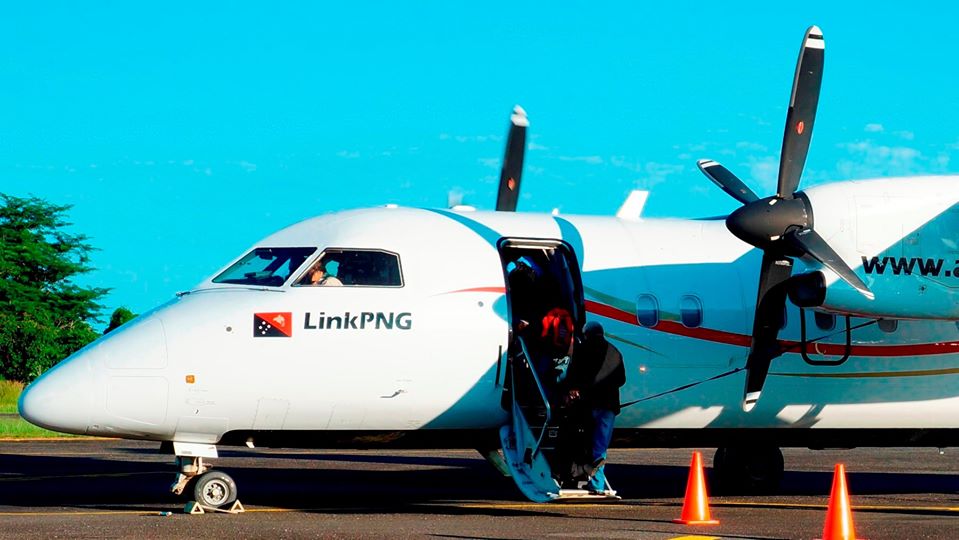 Link PNG has today confirmed that it and PNG Air have reapplied to ICCC for Link PNG to acquire a minority shareholding in PNG Air.Both PNG Air and Link PNG believe ICCC approval of this will benefit Papua New Guinean Nationals and travellers.

Link PNG Chairman Sir Kostas Constantinou, and PNG Air Chairman Mr. Augustine Mano advised that the proposed joint venture between Link PNG and MRDC is based on PNG Air remaining as an independent airline, setting its own airfares and selling its own tickets totally  separately from Air Niugini.

Both Chairman in a joint statement noted that “It’s is critical that PNG continue to have two independent airlines, PNG Air and Air Niugini, and there continue to be a strong competitive domestic market”  They added that “ Covid-19 has gone on much longer than anyone in the world has expected and this continued to have a negative effect on both airlines, and hence whilst its important we continue to operate independently at the commercial level, also that the airlines leverage off this opportunity to deliver cost reductions”

“ World aviation has been badly damaged by Covid-19, including in our region where the Fijian Government has had to issue loan guarantees for K 788 million to support Fiji Airways, whilst elsewhere Governments have had to pay billions of Kina to keep their airlines alive. We believe this move, if approved, will ensure PNG’s airline industry is profitable,   sustainable and competitive without having to rely on Government support.  Both airlines are ultimately owned by the people of PNG, either the taxpayer, contributors to superannuation or as a landowner so it is critical both airlines are viable”

The Chairmen noted that the proposal is based on Link PNG only having a minority share position, and all the commercial functions remaining separate and independent including;

The key synergy benefits would come from back office functions that can be more efficiently managed across the two airlines and more efficient use of the fleet.

They stated “We believe there is a compelling case for creating a stronger independent PNG Air, across a wider network, as well as ensuring job security. We will also ensure the savings created will be passed back onto our customers, through more affordable airfares; with the lower prices resulting from economies of scale and through the considerable cost efficiencies that are available”

Sir Kostas and Mr. Mano said the proposal would be of huge benefit for airline passengers, as well as ensuring job security across both airlines and the continuation of the PNG Air brand in our skies. Additionally they noted that “With the savings we will generate, we will be able to pass this back onto our customers through more affordable airfares.”

Both Link PNG  and PNG Air will require all  regulatory and shareholder approvals, including from ICCC, before the joint venture is finalised.