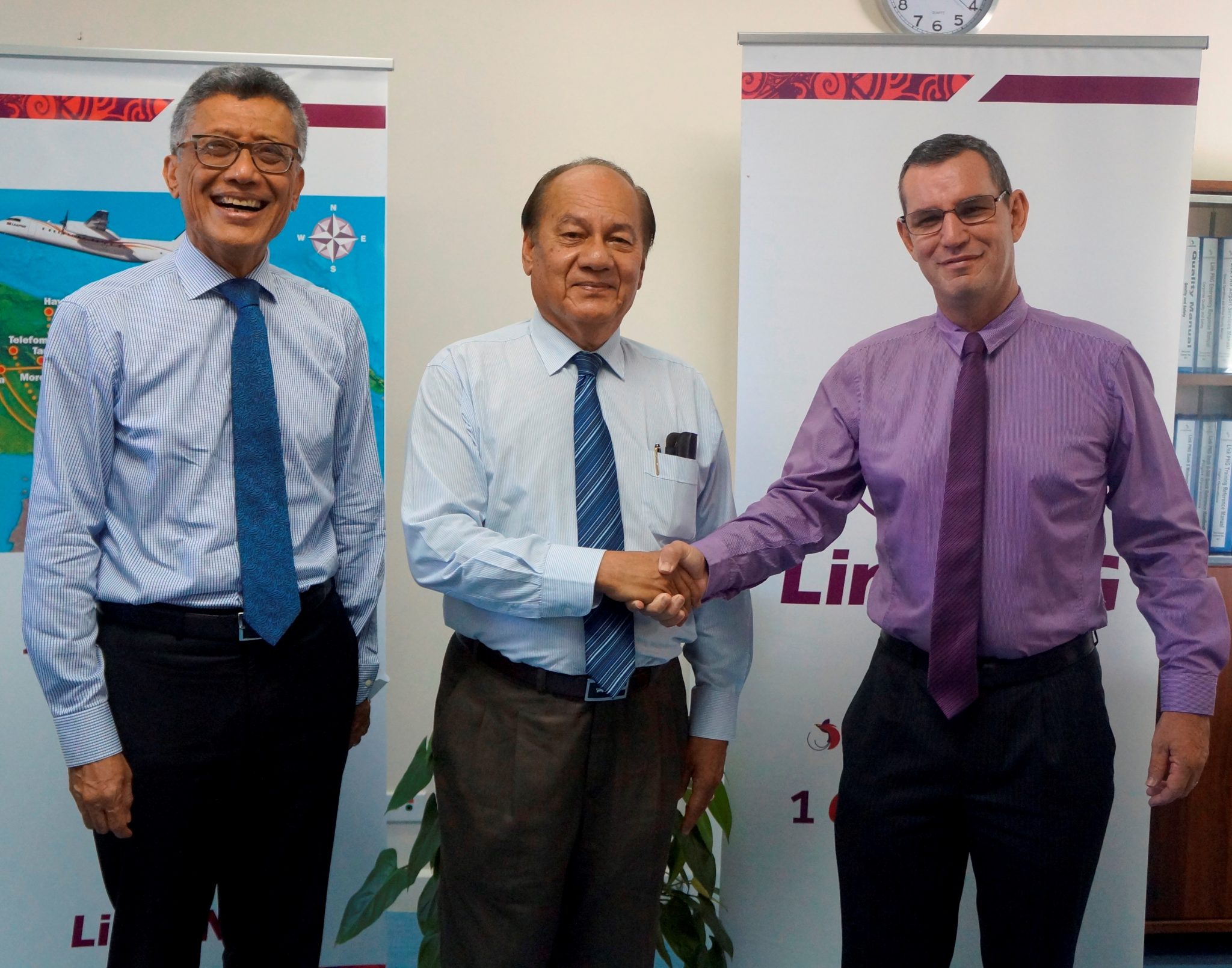 Air Niugini is pleased to announce the appointment of Mr Bruce Alabaster as the new General Manager of its subsidiary company, Link PNG.

The Chairman of Air Niugini and Link PNG, Sir Frederick Reiher, welcomed the new General Manager today.  He said with Mr Alabaster’s 25 years experience in the aviation industry, the board and management are confident he will take the airline forward in its second year of operation. Mr Alabaster has taken over from Captain Daniel Wanma who was responsible for overseeing the start-up of the new subsidiary company, Link PNG.  He vacated the position with high commendation by the Link PNG board for his contribution in setting up the company on a sound footing and a profitable first year result.

Captain Wanma has been assigned to a similar role within the Air Niugini group.

“Mr Alabaster has had a long experience in aviation, particularly in airline management, including in his last role as General Manager Airports and Facilities with Airlines PNG (now PNG Air) and in earlier management roles with Jetconnect, trading as Qantas New Zealand, and Air New Zealand.  He had also clocked 8,000 hours as a pilot with extensive flying experience on both the DHC-8 and Twin Otter aircraft within PNG,” Sir Frederick said.

Mr Alabaster holds an MScTech (Aviation) degree from the University of New South Wales and a BComm (Economics and Marketing) and BSc (Physics) from Auckland University.

Sir Frederick added: “The Air Niugini board and management welcome Mr Alabaster to his appointment to lead the management team of Link PNG and look forward to working with him to take the young airline to new heights and many more new destinations throughout the country.”