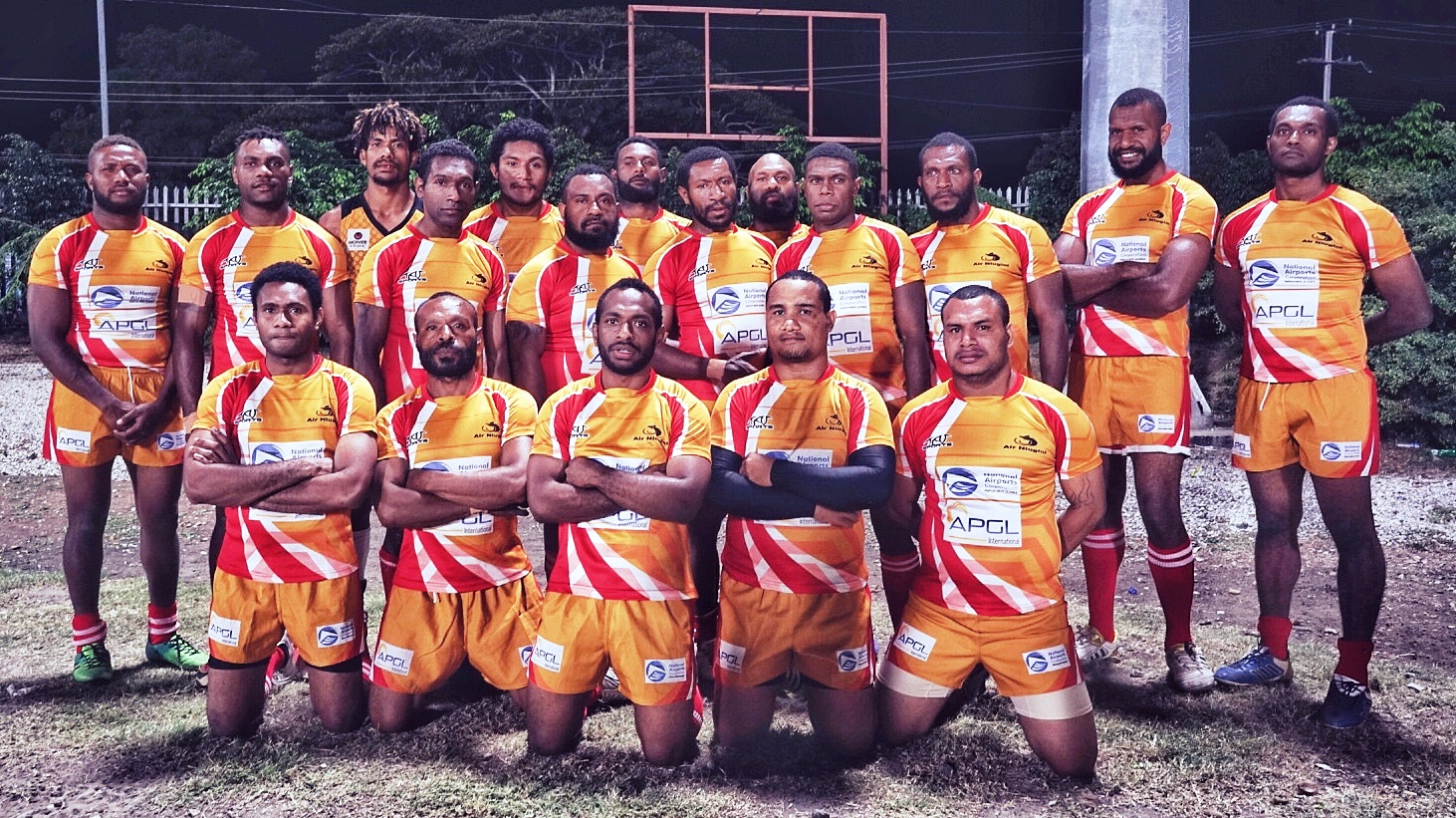 Falcon’s team manager, Kenneth Kodor said although most of their players are new, preparations are well underway and he is confident of them doing well.

He said “Our opponents AES finished 16th, however they have beaten some of the more experienced and better teams so we won’t be taking them lightly.”

“ I have trust and confidence in the skills and effort displayed by our boys throughout the season and if they could maintain their performance, we should be on our way.”

PX Falcons team has 30 registered players consisting of staff, dependents and others representing almost 2000 Air Niugini employees throughout the country.

The team has had a good season finishing 15th out of 27 teams after the round matches to make the final playoffs. Everyone is excited and looking forward to Sunday.

“We would also like to thank the Residential Towers that has assisted in hosting our fundraising barbeques and Aviation Security for helping with transport to and from the games.”

The 2019 corporate Rugby 9s competition commenced on the 27th of July with 10 rounds and three weekends of finals which will conclude with the grand final playoffs for the Cup, Plate, Bowl and Pennant.

Air Niugini has been part of the competition since its inception in 2007 and won the Plate in 2013, made it to the Cup grand final in 2015 and this year the Pennant grand final.

PX Falcons and Avenell Engineering Services grand final game will be held on Sunday, 27th October at the Bava Park at 1pm.

In other grand final matches, Westfume will take on PricewaterhouseCoopers in the Bowl playoff, Spidertek will play PNG Power Blue for the Plate and Funeral Home will battle with Goodman Fielder International for the Cup.