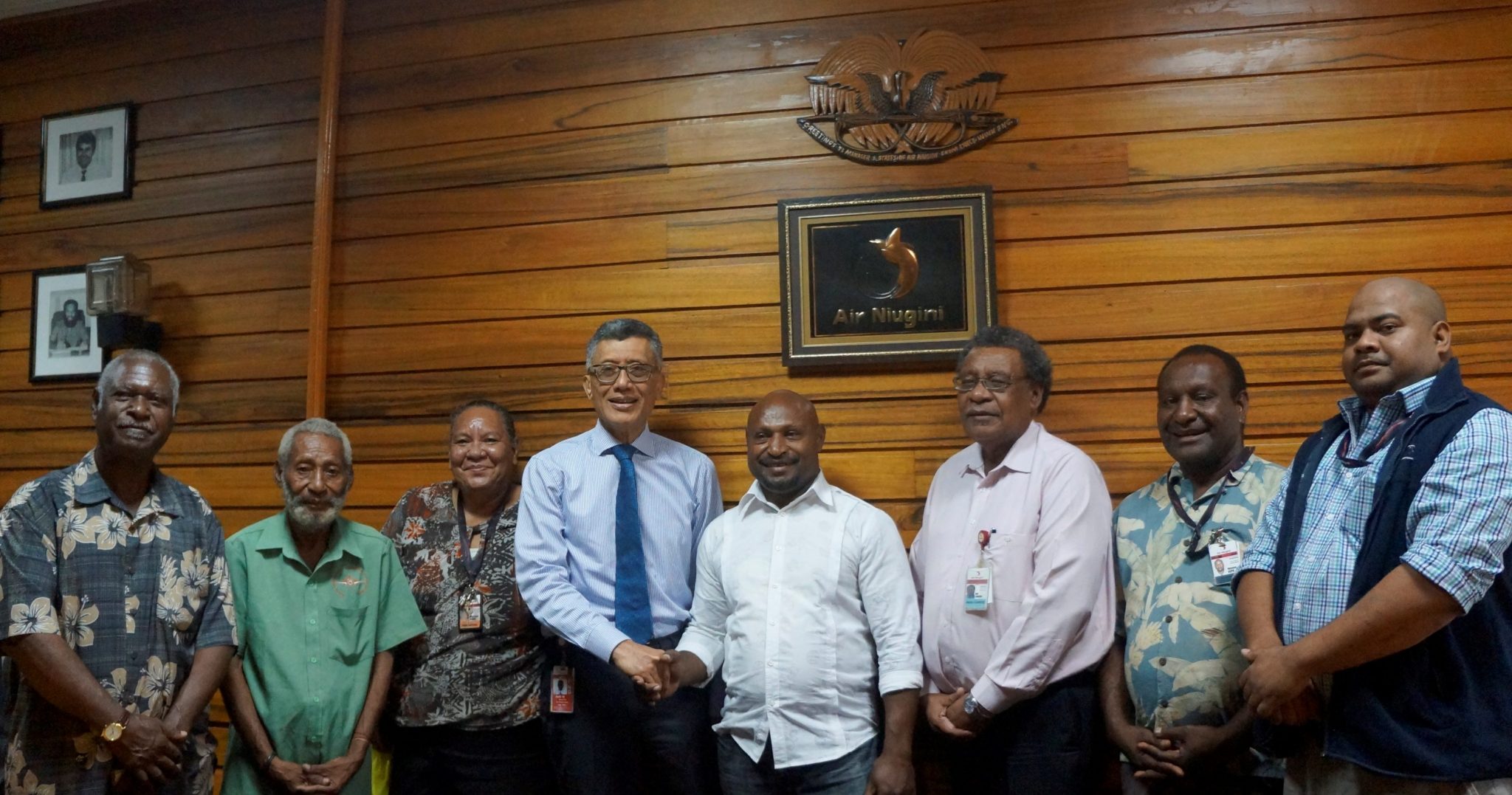 In his congratulatory message to the newly elected executives, Mr Foo also thanked all the NAEA members who have worked tirelessly to process and handle the various disrupted flights during the last week.

Mr Foo said that the airline acknowledges the commitment and loyalty of all the members of the NAEA. He reiterated that the continued service and ongoing improvement of the national airline rests on each and every management and staff working together as a team to deliver its mandate to the travelling public.

Following the temporary set- back to its services, Air Niugini’s flights are operating on time as per the revised schedule and the disrupted passengers should also be all cleared by today’s end.