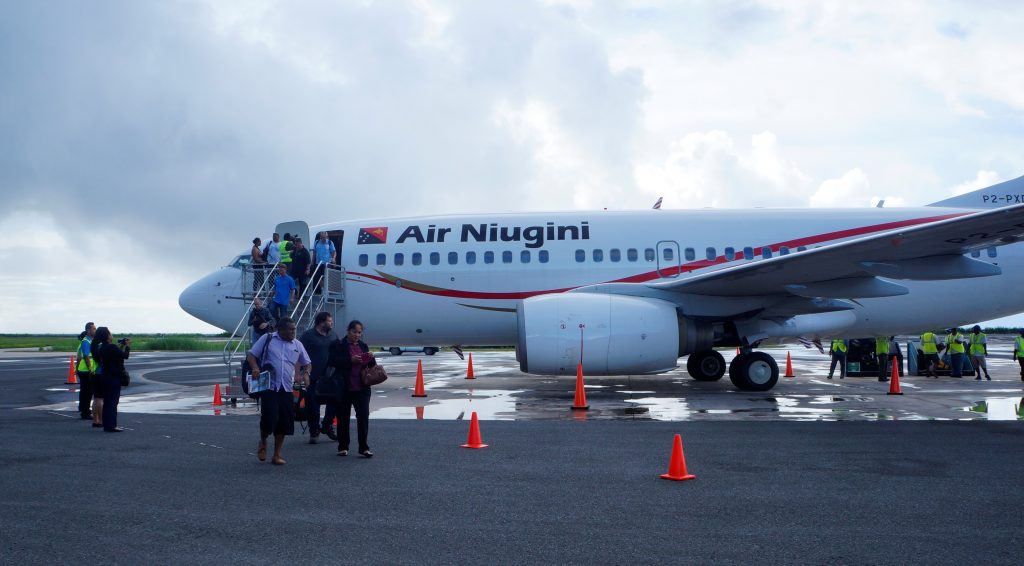 The new non-stop service will initially operate once weekly and will complement the existing one-stop flight via Honiara, Solomon Islands. The flying time between Port Moresby and Nadi on the non-stop service is just  4hours and 50 minutes, saving almost three hours over the current fastest return journey. The nonstop flights will be operated by Air Niugini’s Boeing 737 aircraft, offering complimentary meals, beverages, and in-flight entertainment for all passengers.

To celebrate the non-stop flights, a special introductory “Bula” fare is on sale for the month of August offering a 60% discount off the normal fare, and valid for travel until 31st March 2020. We encourage people to book early as seats at this fare are limited.

Air Niugini has been flying to Nadi via Honiara since 2007 and currently operates twice a week. Managing Director Mr. Alan Milne said, “the addition of our non-stop services to Nadi is the logical next step for the airline, and will help to further strengthen trade and business opportunities between the two largest economies in the Pacific”.