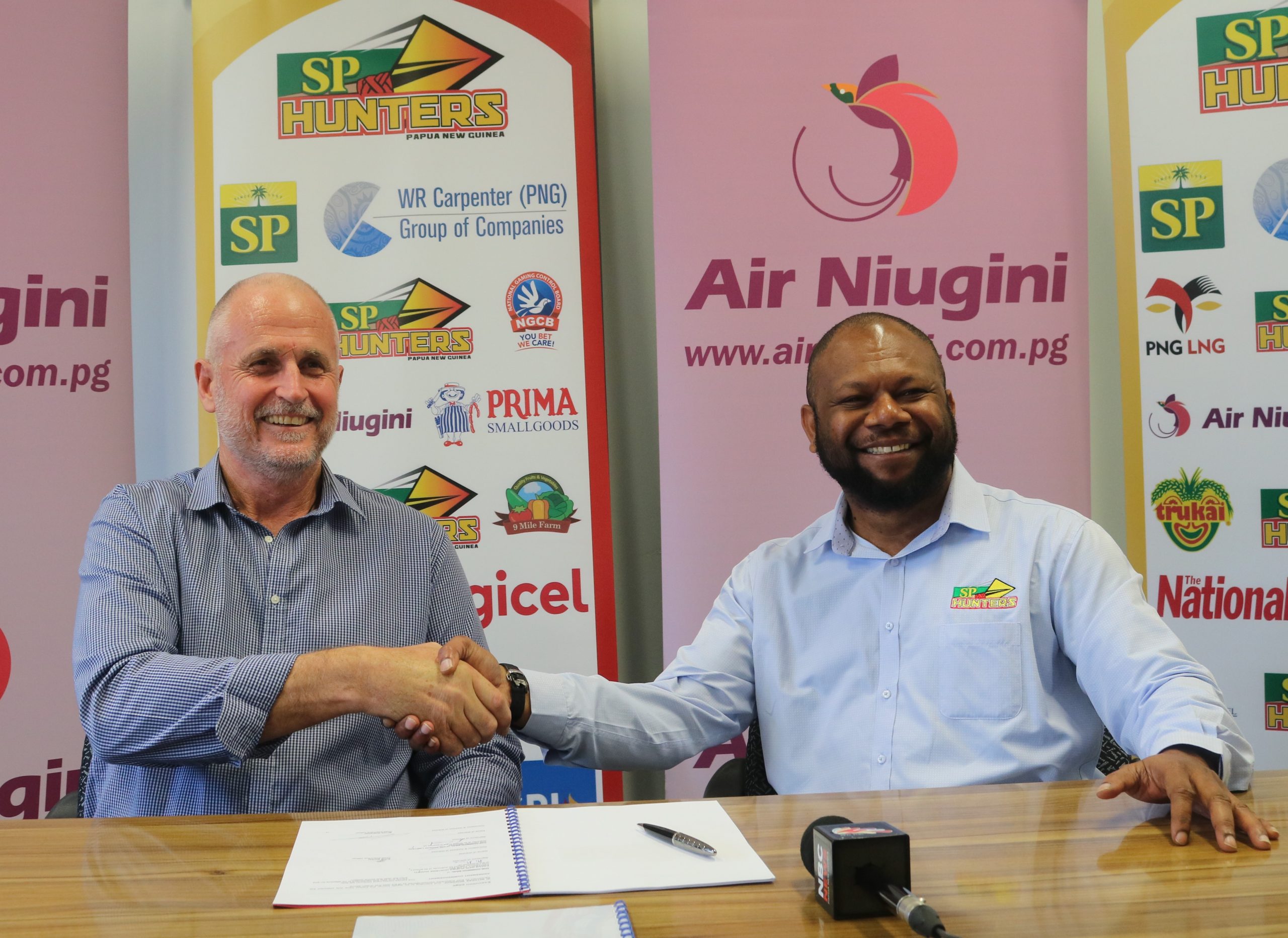 Under the agreement, Air Niugini supports the SP PNG Hunters club travel to and from Queensland as well as within Papua New Guinea.

He said the airline’s extension of sponsorship also proves that it is getting back on track and into full operations following the pandemic.

“Both Air Niugini and SP PNG Hunters represent the country. Air Niugini has a great relationship with the team and it’s great for us to be able to continue the partnership. Now that we and the country are emerging from the pandemic impact this also signifies that Air Niugini is returning to normal operations.” Abbot said

He said “ It’s good to know that Air Niugini is back on board, continuing this important partnership to assist with our travel.”

Air Niugini is a foundation partner with the SP PNG Hunters since the franchise was launched in 2014.