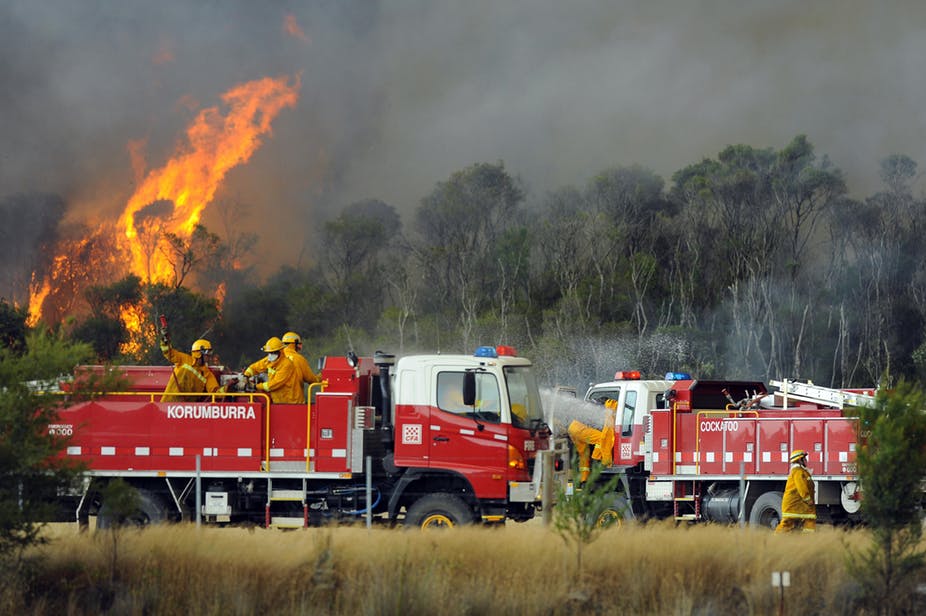 Air Niugini is on standby to uplift Papua New Guinea firefighters free of charge who may be asked to travel to Australia to assist with the current effort to stop the spread of wildfires.

These devastating fires have so far burned over 17 million acres of land, killed at least 25 people, half a billion animals and destroyed millions of dollars’ worth of properties.

The airline’s response is in support of the PNG Government’s offer to provide firefighters and Defence Force soldiers to combat the spread of fires, and adds to relief efforts being currently coordinated by the Australian Defence Force.

Air Niugini Managing Director Alan Milne said although small, it is the airline’s contribution to support Australia which is not only PNG’s closest neighbour but also ANG’s biggest international market.

He said, “Australia is our biggest international market and it is only fitting for Air Niugini to assist. What we are offering to provide may not be much but it is what we can offer at this time of need. Our thoughts and prayers are with the Australian families who have suffered the loss of loved ones, incalculable damage to homes, businesses and properties.”

Fire fighters from Australia and other parts of the world continue to battle the blaze in several parts of Australia including New South Wales, Victoria and South Australia in a bid to contain the widespread fires.